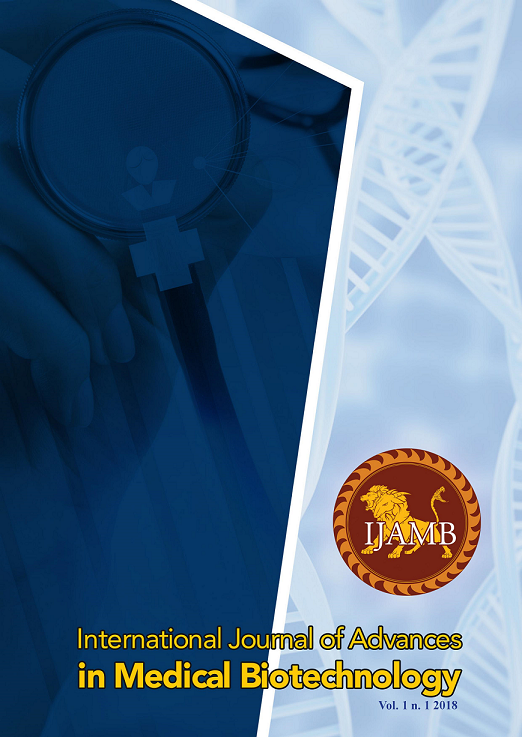 This research work aimed to promote the formation of alginic acid particles and the encapsulation of divalent ions, such as Zn2+ and Mg2+; but using a combination of internal alginate gelation and micro-emulsification method. Both ions are essential elements of the human body, i.e., they are present in tissues and body fluids and participates in many bodily functions. The influence of different parameters was evaluated relate to the formation of the particles in micro/nano-scale, and their morphology was observed. The concentration of both ions used in the formulation was varied considering [0.075, 0.15 and 0.25] mol/L. It was found in general that the formation of particles in nanoscale, with a spherical shape and smooth surfaces (also by Atomic force microscopy AFM) after characterizing by electron microscopy (Scanning SEM and Transmission TEM) with energy-dispersed analysis of X-rays (SEM/EDX). The only evidence of formation of particles at higher concentrations of the ion ([0.25] mol/L) was found when the magnesium ion was used (MgSO4) while the smallest particles (?100nm) were formed when ZnSO4 ([0.25] mol/L) was used. The results suggest that these particles can be used as a coat or carrier for essential nutrients for food fortification, for instance, for others applications in biomedicine or charge drugs in delivery systems.

Papers may not be offered for publication elsewhere whilst under consideration by the International Journal of Advances in Medical Biotechnology - IJAMB. The corresponding author must obtain the consent of all co-authors to the submission of the paper. Papers accepted by the Journal for publication may not be published elsewhere without the permission of the JOURNAL and acknowledgement of the original source of the publication.

You may also start an advanced similarity search for this article.

Most read articles by the same author(s)